A well-known community leader in Pictou County is retiring. Donna Smith will be stepping down from her position as the Executive Director of the Pictou County Tearmann Society for Abused 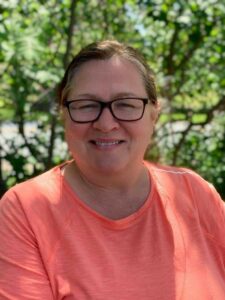 Women in July.  Smith has served in a number of roles with Tearmann over the years, beginning as a house counsellor in 2002. Smith served as Executive Director of Tearmann for the past five years.

Smith is also known and respected in the province and beyond as an insightful, compassionate, visionary, feminist leader who has championed equality, empowered women and has worked tirelessly to eliminate violence again women.