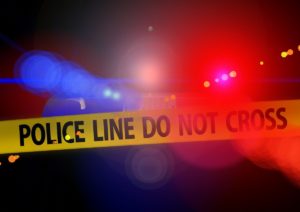 with an intensive investigation by officers with assistance from the department’s Major Crime Unit. The charges are connection with reports of damage to green bins and stolen vehicles throughout the town between Monday and Wednesday. All stolen vehicles have been recovered.