A leading travel magazine has listed Cape Breton as the best Island in Canada. This is the third 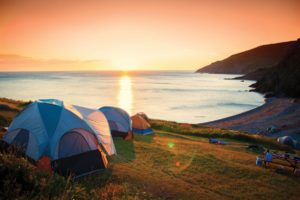 Cape Breton also fared well internationally, it ranked as the 8th best Island in the world by the publication. Travel and Leisure asks readers to share their travel experiences. They rated Islands based on activities and sights, natural attractions and beaches, food, friendliness and overall value.

The magazine cited Cape Breton’s many attractions; the Cabot Trail and Cape Breton Highlands National Park, its historic sites that reflect its Acadian, First Nations and Gaelic history, and its whale watching tours. It also pointed to the Cabot Links Golf Resort, with two premier courses as well as its sleek rooms and villas on site.