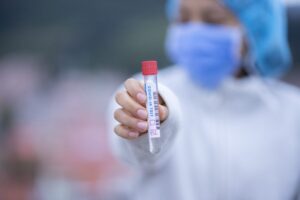 identified in Nova Scotia. The cases were initially reported in January and their samples were sent for variant testing at that time.

The National Microbiology Lab identified the two cases on Wednesday. Both cases were tested in January and reported in Central Zone. They self-isolated and have recovered. The initial investigation didn’t determine a source for the infections, but the case has been re-opened. The two cases and their close contacts will be re-interviewed.

This raises the toal number of cases involving the UK variant to three. The lab also previously confirmed a case of the South African variant, tested in December.