St. FX X-Women Hockey Forward Lydia Schurman is the school’s female athlete of the week. The 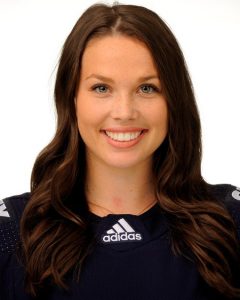 There is no male athlete of the week at St. FX.